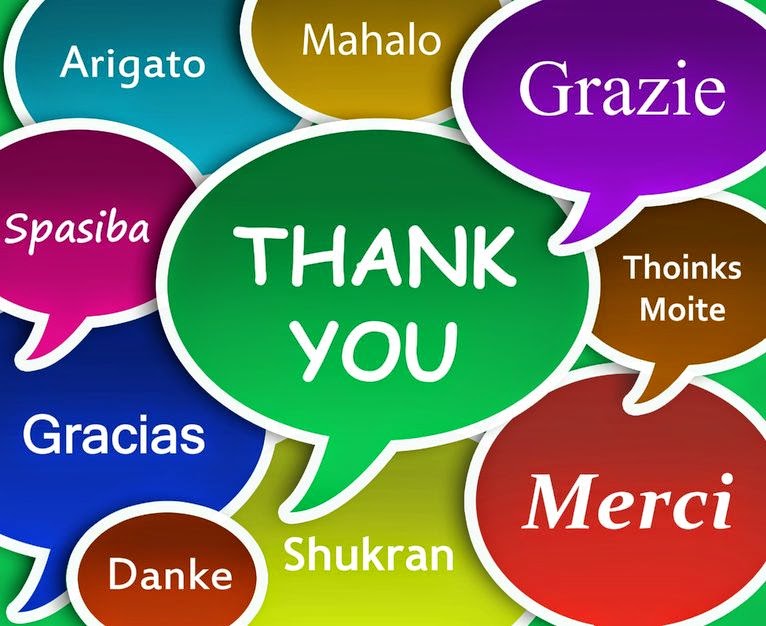 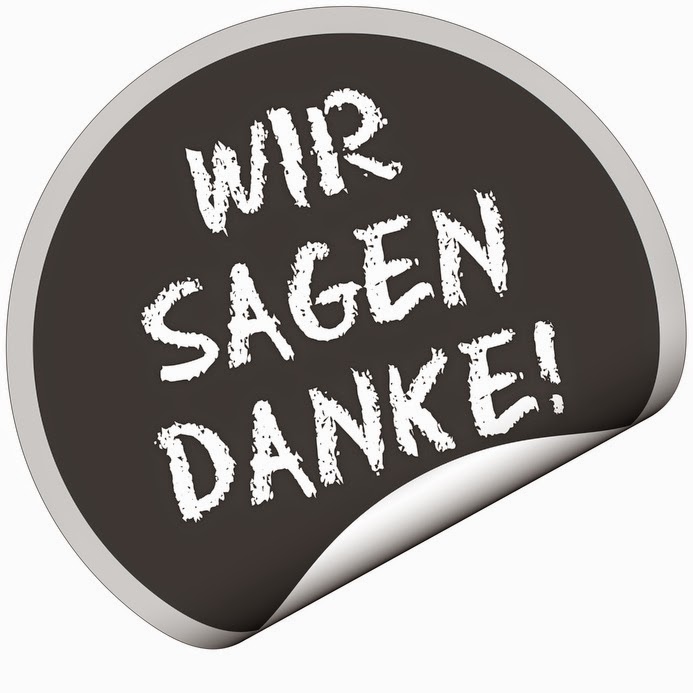 So, thanks again to all the people, past and present, who have paid their fair share of taxes, making it possible for people like me to have so many opportunities in life. I hope that I and others of my generation, and those that follow, will continue to pass along such opportunities to others.
Posted by Dan Durning at 12:09 PM